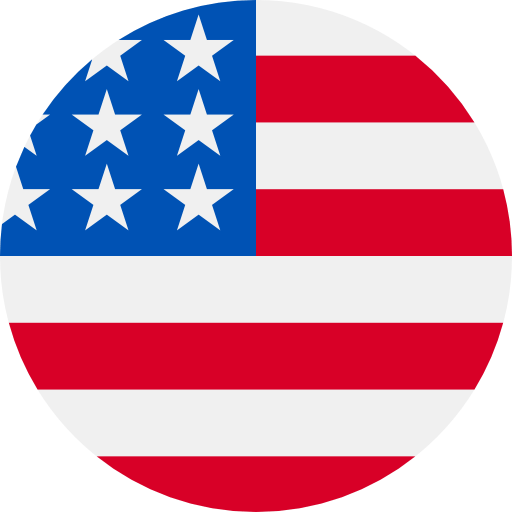 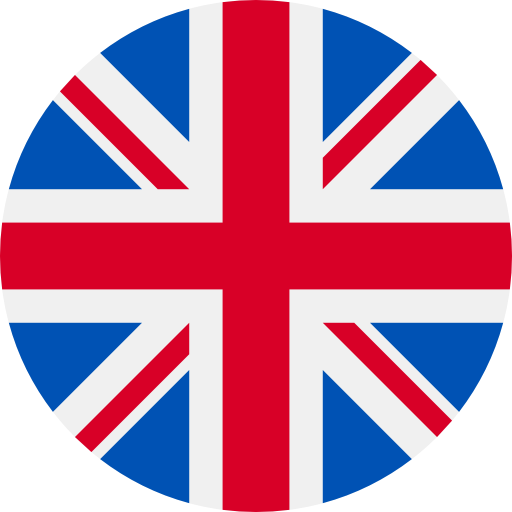 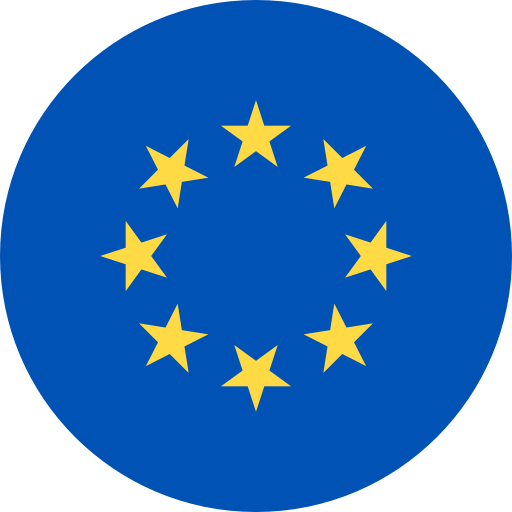 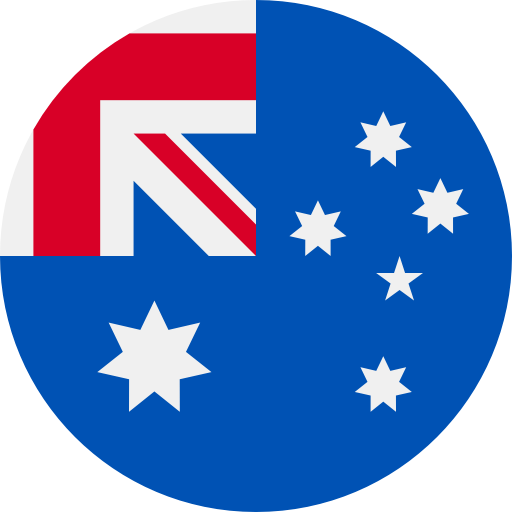 The airport Barcelona is Spainâ€™s second-largest right after Madrid-Barajas and ranks 10th place in Europe. With Mega Airport Barcelona professional sim-wings brings this international hub up to speeds, contentwise.

The high resolution aerial image covers a total surface of 4200 kmÂ² around the airport as well as the city of Barcelona â€“ the whole area also received autogen buildings and vegetation. The airport itself not only sports detailed buildings, pre-rendered night lighting and several animations, but also features ground markings based on up-to-date charts and an AFCAD file containing real parking codes and approach procedures following AIRAC 1708.

Mega Airport Barcelona professional is a native Prepar3D V4 add-on. Compared to its FSX version, it includes more advanced features like Dynamic Lightings, lighting that changes based on time of day and weather conditions, P3D V4 optimisations, and more to make the scenery ready for the future. 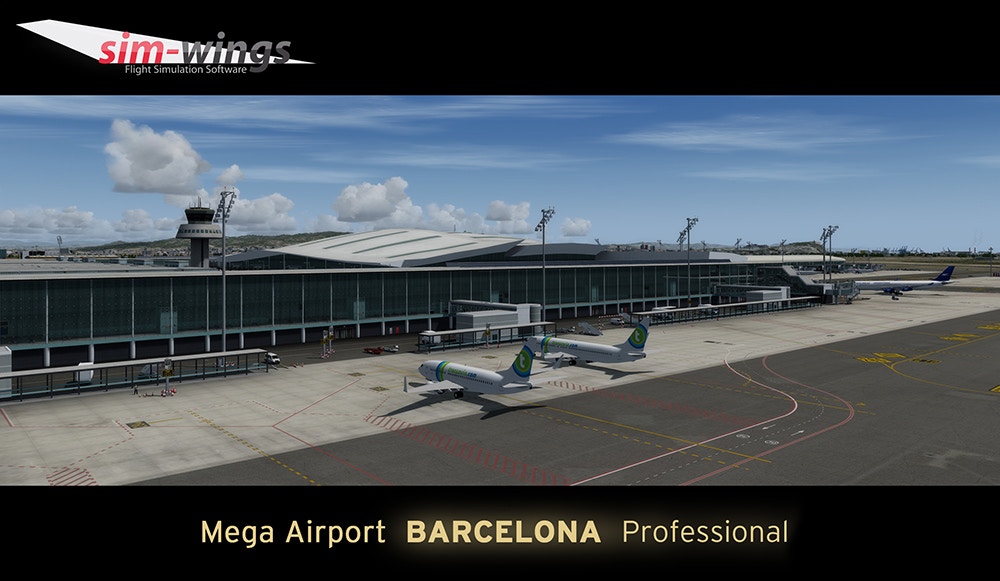 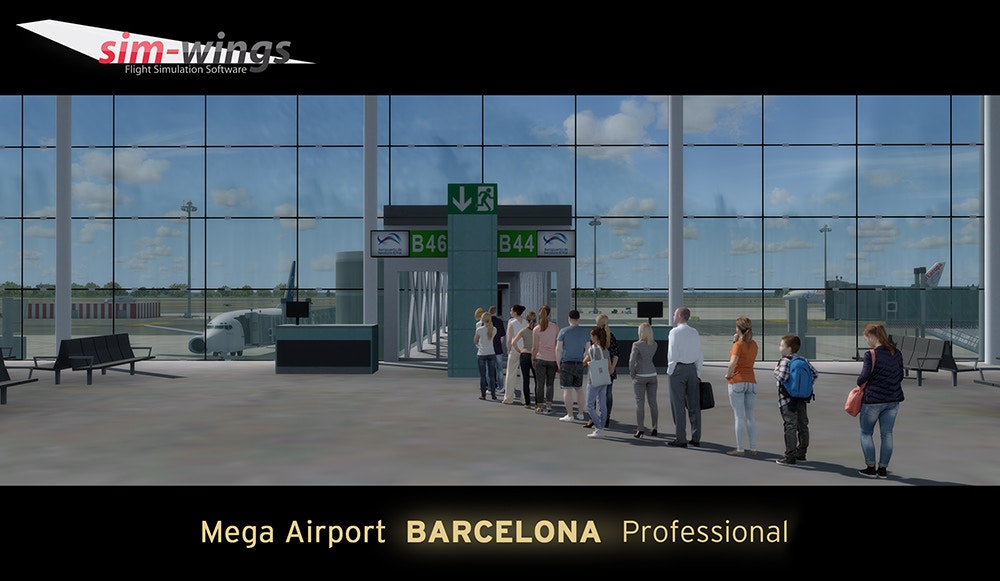 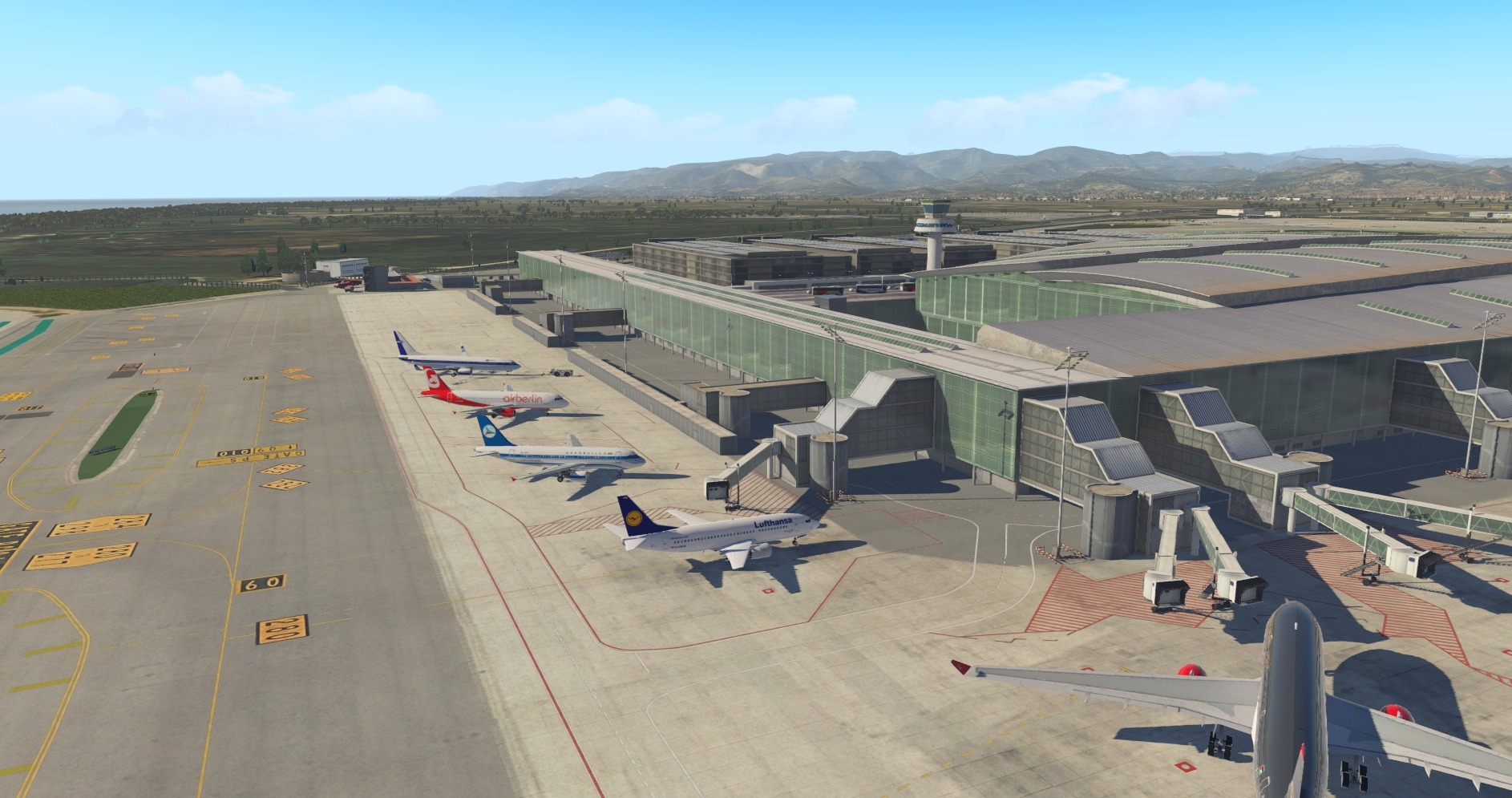 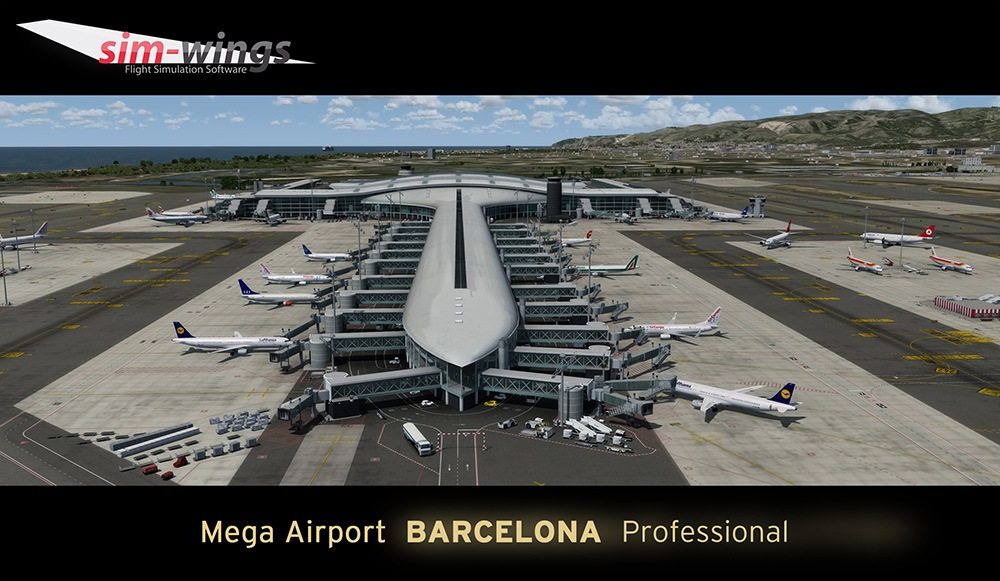